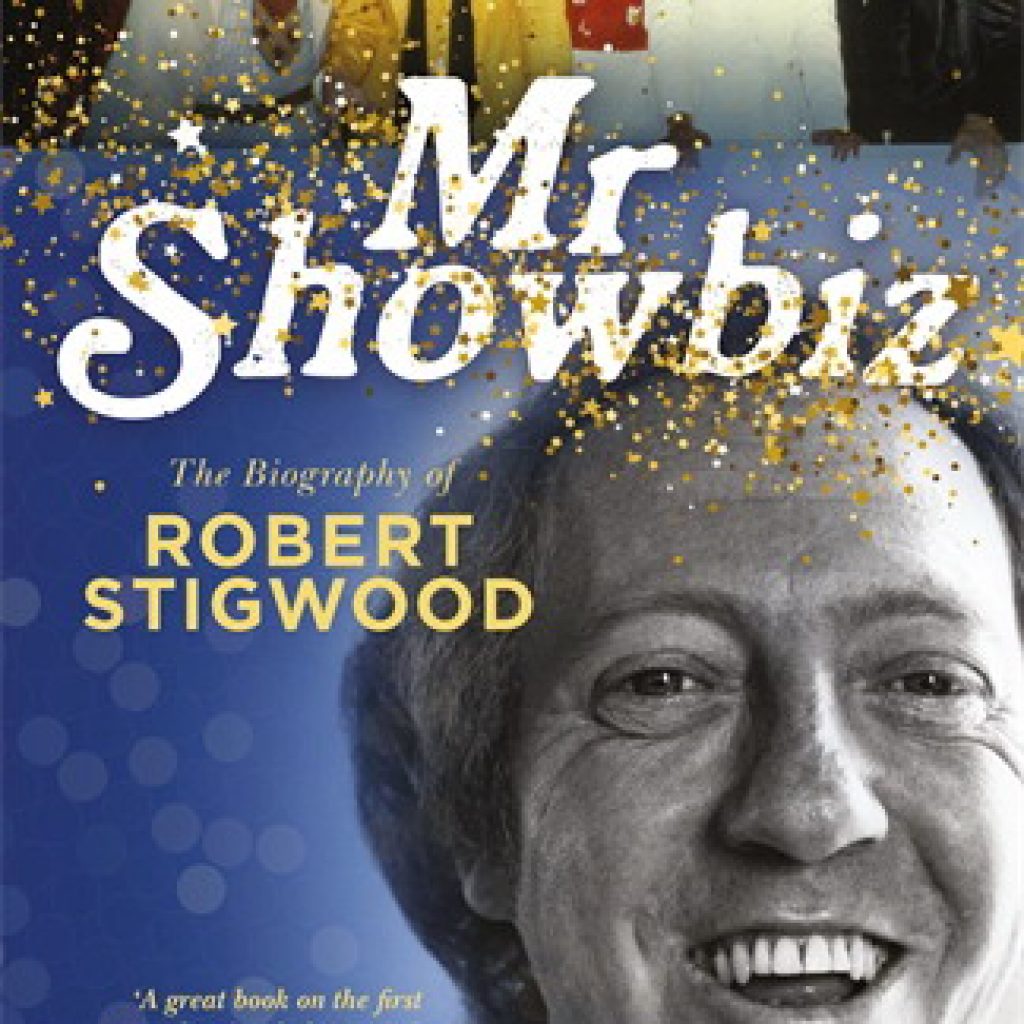 'A great book on the first genuine Aussie impressario, who was a true leader and a visionary.' MICHAEL GUDINSKI, AM, Australian record company chief and music promoter

'A brilliantly detailed insight into the intriguing life of an entertainment pioneer, a gutsy impresario and a showbiz icon.' RICHARD WILKINS, Entertainment Editor, Nine Network Australia

'This book delves into the essential genius of Stigwood and glows with his charming personality. Great book!' STEPHEN A. KOMLOSY, former British business partner of Robert Stigwood, UK

"Why do all the best anecdotes stem from total theatrical disasters?' British playwright Sir Alan Ayckbourne asked Stephen after MR SHOWBIZ was published. He answered his own question: 'A curious law of theatre, I guess.'

Sir Alan was one of a host of showbiz figures and Stigwood family members, assistants and associates who opened up to Stephen when he was writing this first ever biography of Robert Stigwood, manager of the Bee Gees, Cream, Eric Claptan, Blind Faith, Tim Rice, Andrew Lloyd Webber, and many others, and producer of Jesus Christ Superstar, Tommy, Joseph and His Technicolour Dreamcoat, Evita, Gallipol, Saturday Night Fever, and Grease.

Mistaken Identity: The Trials of Joe Windred
Heroes of Hamel: The Australians and Americans whose WWI victory changed modern warfare