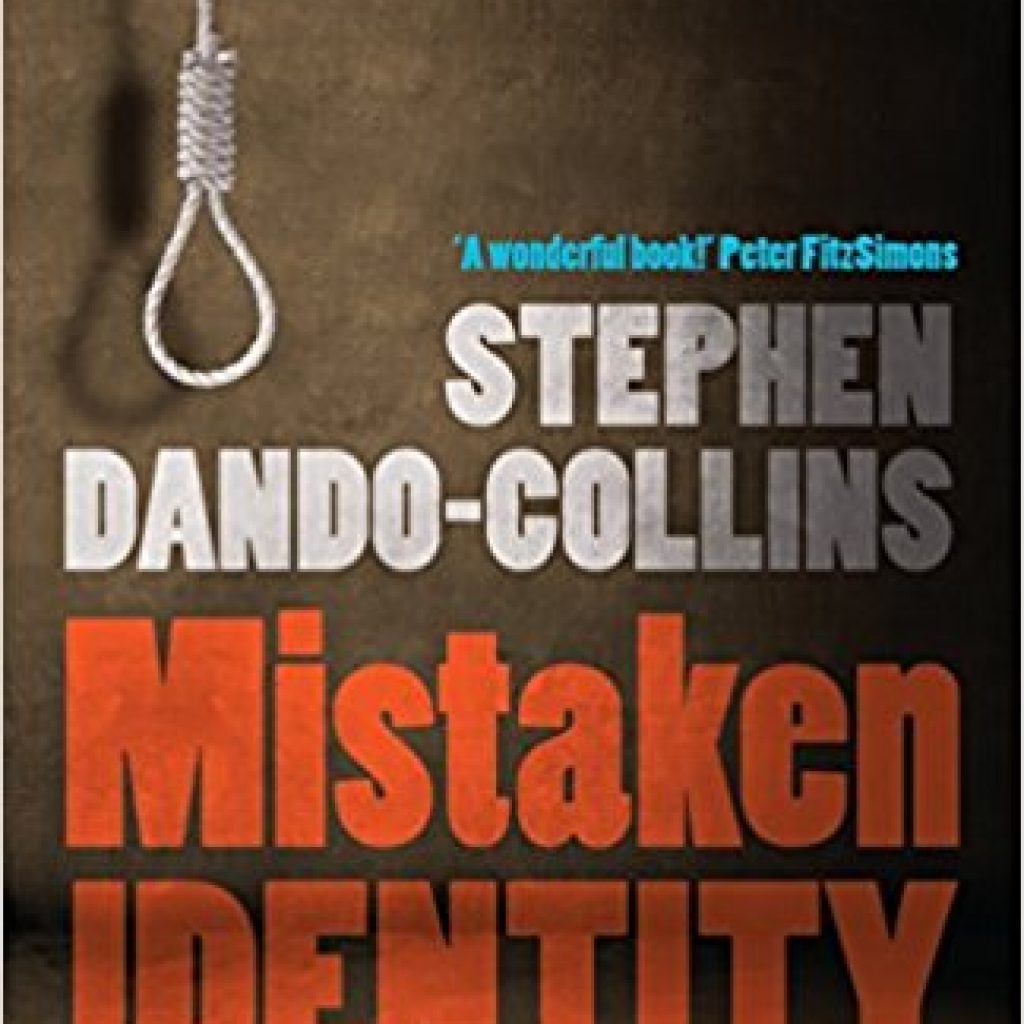 'A rattling good yarn. I warmly commend this book, which is based on wide, meticulous research and tells a remarkable story with passion and flair.' ROBERT WILSON, Canberra Times

Stephen Dando-Collins tells the amazing and inspiring true tale of Joseph Windred, an ordinary Australian who was wrongly convicted of identical crimes in two countries over a decade apart

Mistaken identity haunted Joseph Windred. It saw him wrongly convicted on two continents, and almost cost him his life. But every time fate knocked him down, Joe got up, and came back stronger. His fighting spirit would make him a hero and see him strike it rich.

Little did the people of Orange NSW know when they twice elected Joseph Windred as their mayor that this upstanding Windsor-born businessman, colonial hero, and founder of their local jockey club had, in chains, helped build the San Quentin Penitentiary in San Francisco during the California gold rush, only to make a thrilling escape back to Australia. And that, technically, Joe was still a fugitive from American justice.

There was a lot about Joe people didn't know. Overcoming physical disability to become a champion boxer, a fine oarsman, swimmer, and rider, Joe had a lot more to overcome in his lifetime. Almost strung up by San Francisco vigilantes, he would be at the center of one of the most sensational legal cases in American history. Most amazing of all, he was wrongly accused of identical crimes, committed 11 years apart, in New South Wales and California.

Back in Australia, Joe would chase down a bushranger on his racehorse, save the lives of children on a runaway dray, almost drown trying to save a woman in a flooded creek, and strike gold near Bathurst, becoming one of the most respected figures in his community. Sportsman Joe Windred was a central figure in early professional boxing and horseracing in Australia.

But it was the way that courageous Joe came back from repeated, extraordinary, and life-changing adversity that marks him as one of the most inspiring figures in the history of ordinary Australians.