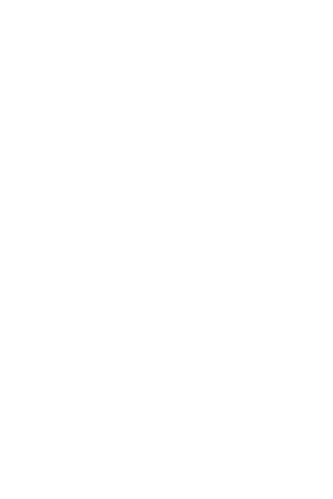 Last week the Washington Post quoted from my 2004 book Standing Bear is a Person as it reported that a statue of Standing Bear was unveiled on Washington’s Capitol Hill. I was delighted to hear of the statue. Several years ago I supported a move to have Standing Bear celebrated on a new US dollar coin. That campaign was unsuccessful, although that shouldn’t mean it can’t happen down the road. I hope that this new statue of Standing Bear leads to more recognition of his fight for his Ponca people, a fight that led to him becoming, in 1879, the first Native American to be recognised as a human being under US law. It was to be many years before other Native Americans received the same recognition. 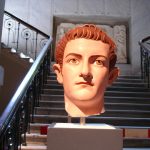 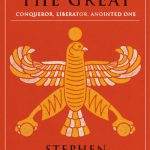 CYRUS THE GREAT is Coming!Uncategorized