By Stephen Dando-Collins
Posted June 14, 2018
In
Mark Antony’s Heroes: How the Third Gallica Legion Saved an Apostle and Created an Emperor2018-06-142018-07-16https://stephendando-collins.com/wp-content/uploads/2018/06/logo2.pngStephen Dando-Collinshttps://stephendando-collins.com/wp-content/uploads/2018/06/logo2.png200px200px 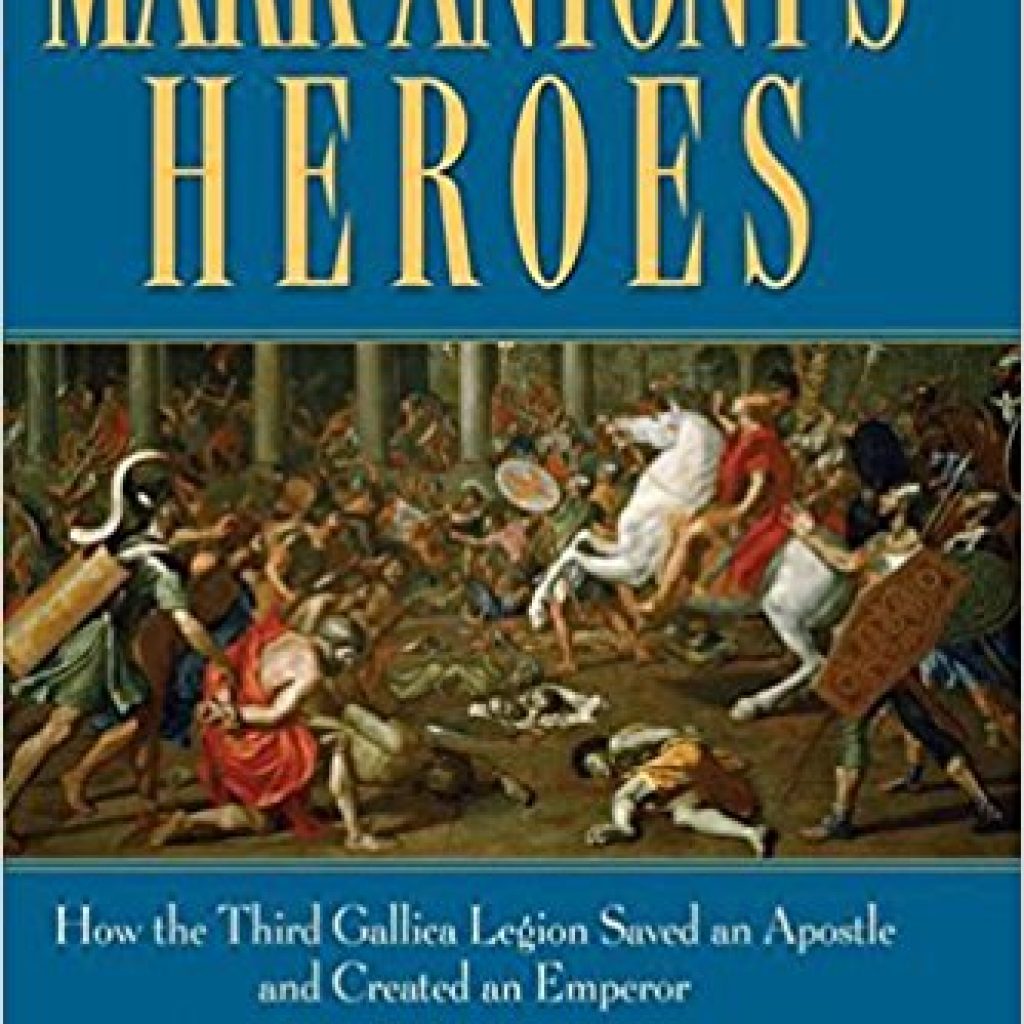 'A tough, gritty chronicle.' BOOKLIST, US

This fourth book in Dando-Collins’s unique series of definitive histories of individual Roman legions tells the story of Rome’s 3rd Gallica Legion, which put Vespasian on the throne and saved the life of the Christian apostle Paul.

Named for their leader, Mark Antony, these common Roman soldiers, through their gallantry on the battlefield, reshaped the Roman Empire and aided the spread of Christianity throughout Europe.

Tycoon’s War: How Cornelius Vanderbilt Invaded a Country to Overthrow America’s Most Famous Military Adventurer
The Inquest: A Novel of the Greatest Story Never Told