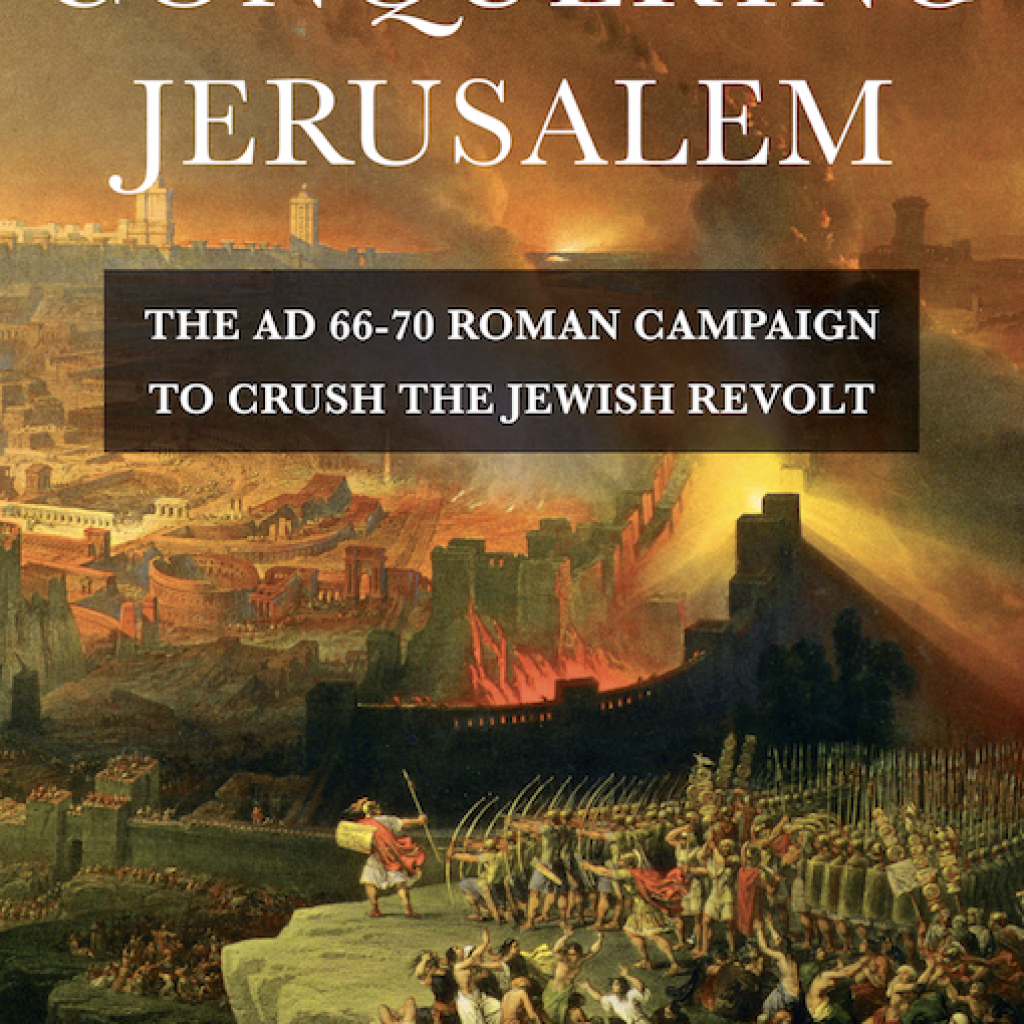 'Full of tragedy and triumph, heartbreak and heroism, Conquering Jerusalem deftly balances masterful storytelling with exquisite attention to detail. This book is a must-read to understand this conflict, which still reverberates to this day.' PHILIP BARLAG, author of Evil Roman Emperors, The History of Rome in 12 Buildings, and The Leadership Genius of Julius Caesar, US

'Stephen Dando-Collins tells this story as a rip-roaring yarn that clarifies both the complexities of combat and the political maneuvers that influenced the outcome of the military struggle.' DAVID RICHTER, professor emeritus, Graduate Center, City University of  New York, US

'Gripping... Stephen Dando-Collins narrates his well-researched account of the complex and often harrowing events with a punchy clarity.' PAUL N. PEARSON, author of Maximinus Thrax: From Common Soldier to Emperor of Rome, UK

'Expert historian and author Stephen Dando-Collins chronicles the First Jewish Revolt and its important role in both Roman and Jewish memory.' BLUECHER, Germany

'Highly readable, while retaining academic accuracy and serious addressing of facts and events... Dando-Collins has a true gift as an author... We strongly recommend Conquering Jerusalem for all readers, students, academics and casual historians... a must read.' HISTORY AND HEADLINES, US

'Dando-Collins' skillful descriptions enable us to see not only how much, but how little the world has changed.' PORTLAND BOOK REVIEW, US

'A very solid account of the political events of the Empire during the years 66-73 CE.' IMPERIUM ROMANUM, Poland

'A compelling narrative of the First Jewish-Roman War, clearly written to capture the victories, agonies and entanglements of both sides of the conflict.' SAN DIEGO JEWISH WORLD, US

CYRUS THE GREAT, Conqueror, Liberator, Anointed One
CONSTANTINE AT THE BRIDGE: How the Battle of Milvian Bridge Created Christian Rome