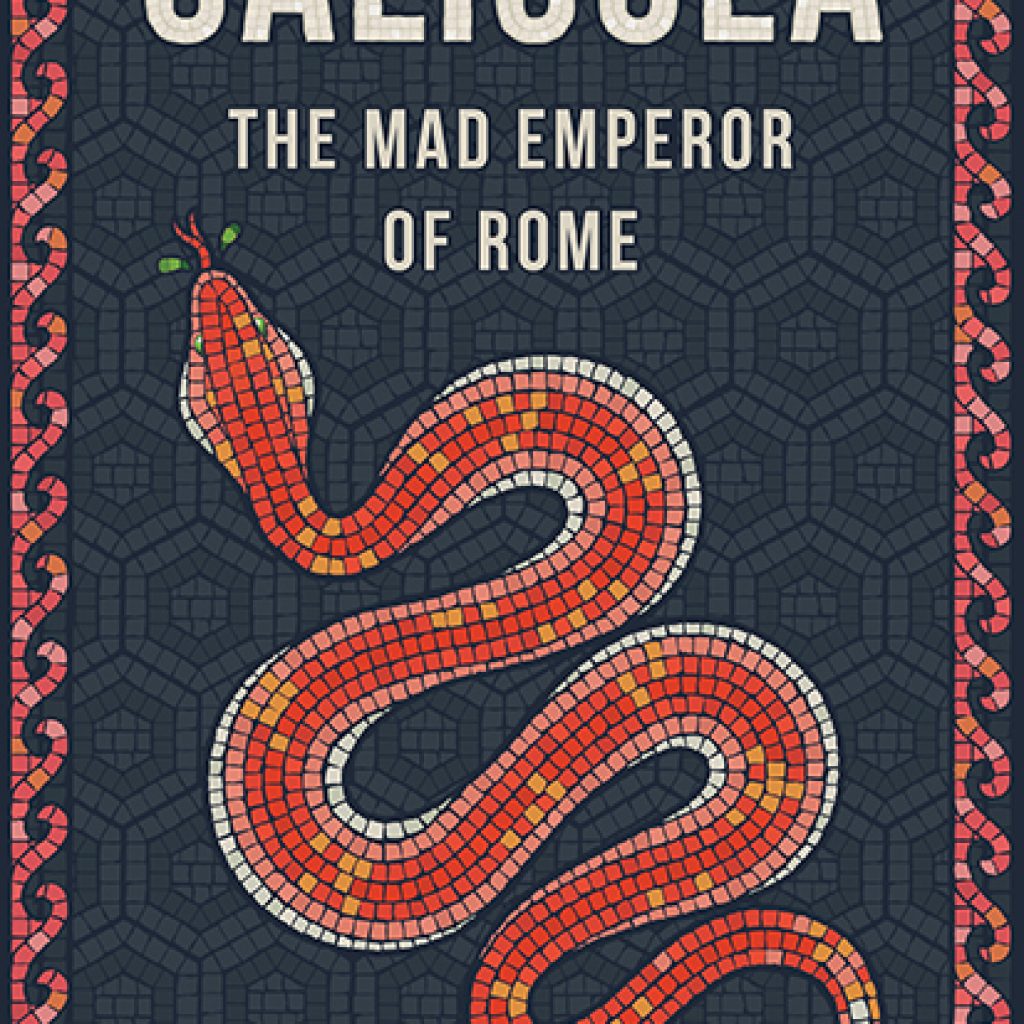 'Was Caligula really mad, bad and dangerous to know? Discover whether he deserves his infamy - or not - in this engrossing character study of the famous emperor.' MARGARET GEORGE, New York Times bestselling author of The Confessions of Young Nero and The Splendor Before the Dark, US

'There have been many biographies of Caligula, but none that have such spark and vivacity. This reads more like a thriller than a biography.' MANDA SCOTT, bestselling author of the  Boudica and Rome series and A Treasury of Spies, and former president of the Historical Writers Association of the UK

'A compelling page-turner. It reads like a political thriller. Which it is. It reads like a work of investigative journalism. Which it is. It reads like a myth-busting period history. Which it is. The author, clearly familiar with, yet never pedantic about, the primary sources, dispels many old libels masquerading for centuries as fake news. Meanwhile he provides us with an abundance of documented stories so lurid as to dwarf the overhyped misdemeanors of today... Caligula may herald the perfection of a new literary genre: "forensic history." It takes narrative history to a virtuosic level with a timeless story extremely well-told.' RALPH BENKO, US columnist

'Stephen Dando-Collins has used a wide variety of ancient sources to construct a far more three-dimensional portrait of this important ruler.' PROFESSOR JOHN R. HALE, University of Louisville, US

'A marvelous book. Stephen Dando-Collins offers a fresh scholarly perspective on the notorious emperor Caligula that succeeds admirably in being of interest to professional scholars of the early Roman Empire and to the general reader. This is a lively, engaging volume that is a true pleasure to read. Anyone interested in ancient Rome will want to acquire and enjoy this great new addition to the bibliography.' DR. LEE FRATANTUONO, Professor of Classics, Ohio Wesleyan University, and author of Caligula, An Unexpected General, US

'Dando-Collins debunks some myths surrounding the third emperor of Rome... a complex character; a murderer, no doubt, but also a victim.' EL PAIS, Spain

'A marvelously readable popular biography. It's studded with atmospheric, well-crafted set pieces highlighting both the excesses of this emperor's reign and his imperial milieu.' WASHINGTON INDEPENDENT REVIEW OF BOOKS, US

'From cover to cover, CALIGULA: THE MAD EMPEROR OF ROME is a truly masterful and gripping read.' FRESH FICTION, US

The 1979 movie 'Caligula' was full of distortions about Caligula; distortions which have entered the popular imagination. In this riveting, widely researched new biography of the young emperor, Stephen sets out to sort the facts from the fictions, and, based on his knowledge as a renowned international expert on the legions of Rome, provides answers to questions that have perplexed biographers and historians for centuries.

Published on July 30, 2019 in the US and August 15 2019 in the UK by Turner Publishing in hardback, paperback, e-book and audio book, with a Spanish edition now also released in Spain.