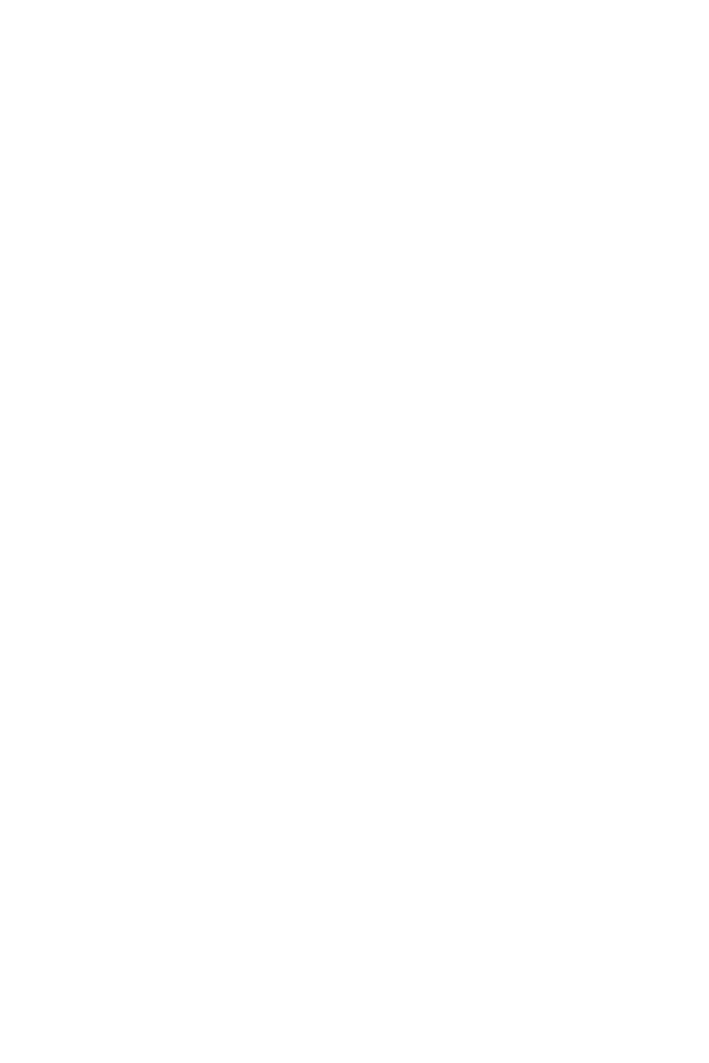 I should start by pointing out that the above spead-eagle image was the shield emblem of the 22nd Primigenia Legion, a Roman legion believed to have been founded by young emperor Caligula for his aborted invasion of Britain. I tell you all about it in my upcoming biography CALIGULA, The Mad Enperor of Rome, which is due out in the US on July 30. The advance reviews are already pouring in, and they are frequently startlingly generous. For example Forbes Magazine’s Ralph Benko says, in part, that the book is “a compelling page-turner… It takes narrative history to a virtuosic level with a timeless story, extremely well-told.” Meanwhile, Professor Lee Fratantuono says: “A marvelous book… A lively, engaging volume that is a true pleasure to read.” For more, go to the CALIGULA page in the Books sectiom. 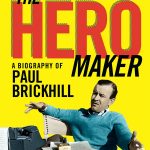 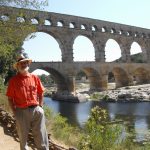