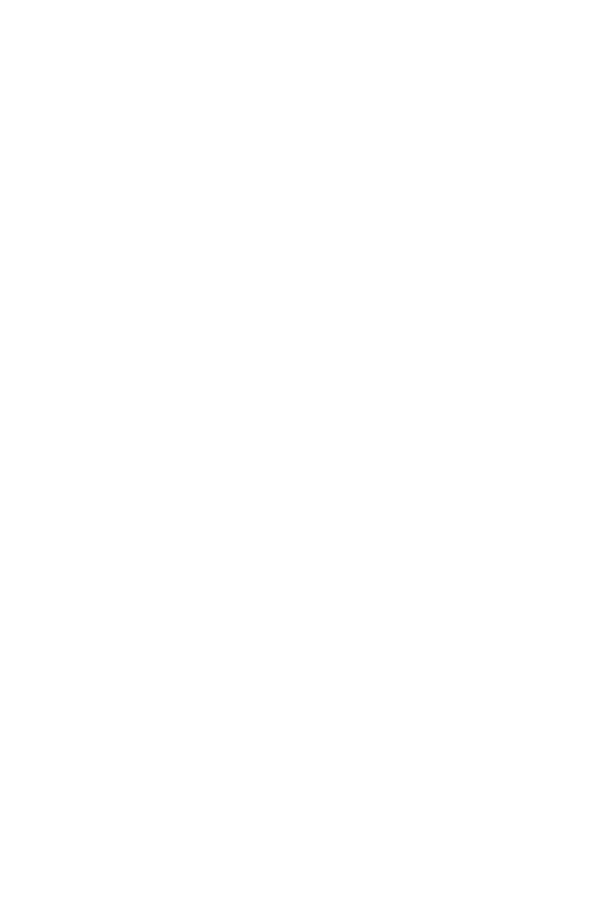 As I will be telling listeners on ABC Radio across Australia this coming Sunday night on the Nightlife program, the night of March 24-25 is the 75th anniversary of the 1944 tunnel breakout by 76 Allied airmen from the POW camp at Sagan in Silesia, Stalag Luft 3. Note, it is written Stalag Luft 3, not Stalag Luft III – read my book The Hero Maker, my biography of Paul Brickhill, Australian author of The Great Escape, the book that made the breakout famous and gave it its name, and you’ll see Brickhill’s personalkarte from the camp where ‘Stalag Luft 3’ is clearly stamped and typed. I’ve also been shown the camp ID tag issued to another Australian inmate where ‘Stalag Luft 3’ is embossed.
Brickhill was deeply involved in the escape preparations, but was dropped from the escapee list at the last moment because he suffered from claustrophobia while digging the tunnel – that probably saved his life, because 50 of the escapees were shot by the Gestapo.
Last year I was contacted by a publisher in Poland, (where several of my books are published.) He had read and enjoyed The Hero Maker, and revealed that The Great Escape had never been published in Poland, where the escape took place! I put him in touch with Paul Brickhill’s literary agents in London, who handle his literary estate, so, hopefully, The Great Esccape will finally be published in Poland. 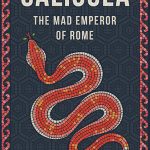 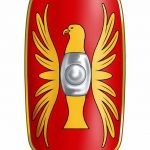