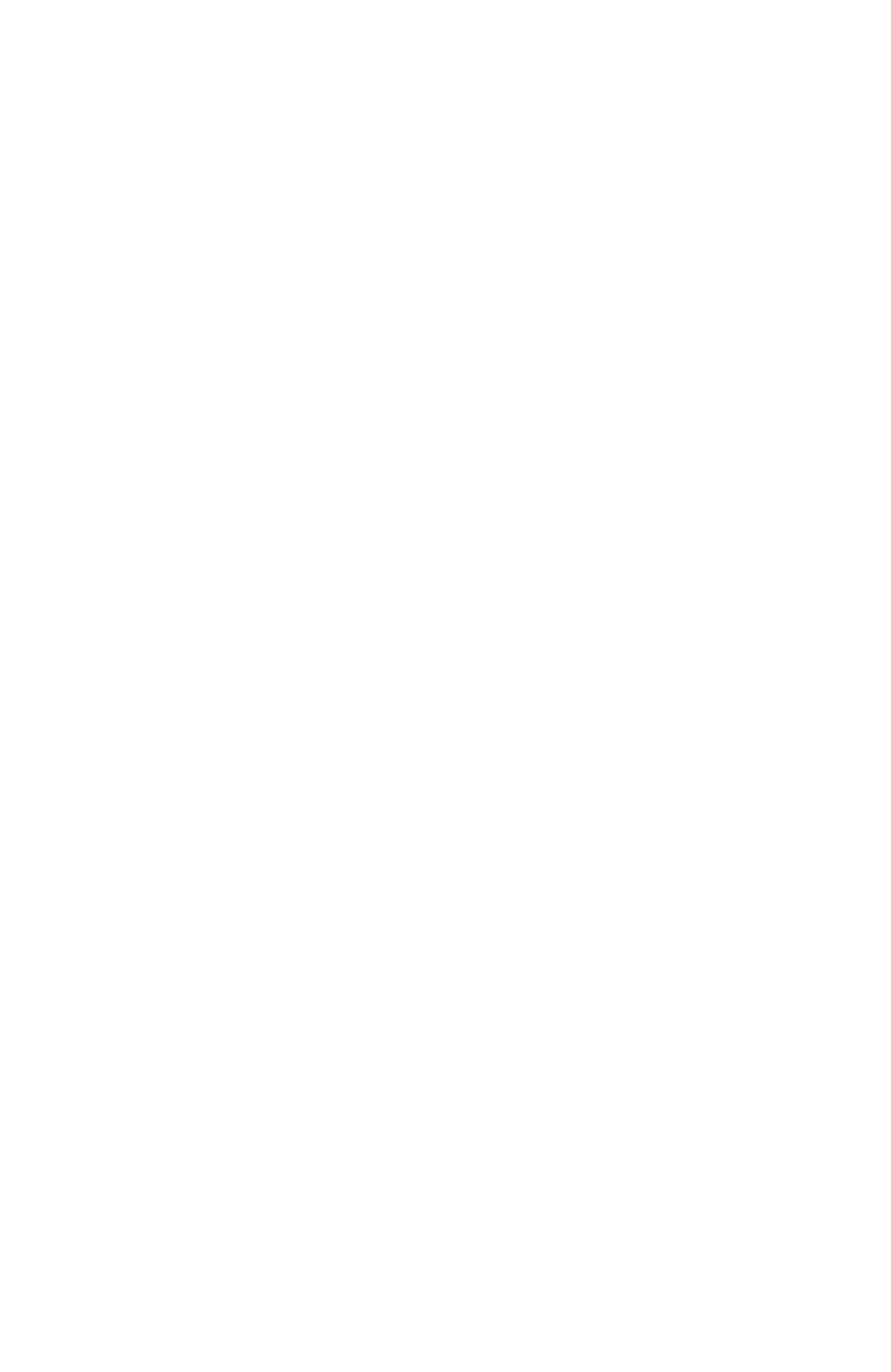 Since it was released on May 30 my new WWI book HEROES OF HAMEL: The Australians and Americans Whose WWI Victory Changed Modern Warfare, has grabbed attention around Australia leading up to and including the 100th anniversary of the Battle of Hamel on July 4 – US Independence Day.

With my strong readership in the US, one or two Australian reviewers thought that I must be aiming this book at the American audience because of my coverage of the American role alongside the Australian Corps in this battle. As it happens, apart from selling at the Pritzker Military Museum and Library in Chicago, this book has not yet been released in the US.

My intent with this book was to show how some American officers were determined that their men be ‘blooded’ in combat alongside the battle-hardened Aussies, going to great lengths to blindside their own commander, General ‘Black Jack’ Pershing, to ensure that happened. As Colonel William K. Naylor, Chief of Staff of the US 33rd Division, said after the Battle of Hamel: “There are no finer troops on earth, nor have there ever been, than the Australian Corps.”

I set out to shine a light on six men who were involved in the Battle of Hamel, which encompassed the village of Le Hamel as well as Hamel Wood, Vaire Wood, Pear Trench and other German strongpoints on a 5.5 kilometre front on the Somme. Those six men were my great-uncle Ned Searle, who was decorated for his courageous role in the battle, Australian Victoria Cross winners  ‘Two-Gun’ Harry Dalziel and Jack Axford, Lieutenant-General Sir John Monash, the brilliant Australian who conceived and implemented this little battle that would have big consequences, plucky American Colonel Joe Sanborn of the 131st Infantry, who some British officers thought should be going into retirement, not into battle, and Tom Pope from Chicago, who won the US Army’s first Medal of Honor of WWI at the Battle of Hamel.

To see what the Australian media has been generously saying about the book, see the Books page dedicated to HEROES OF HAMEL on this site.